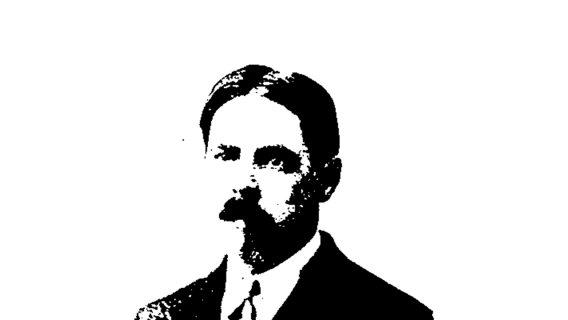 Did Edward L. Thorndike (a founding father of Educational Psychology) really say that academic subjects are of little value?

Here’s his quote from a website of which I’m not familiar:

Despite rapid progress in the right direction, the program of the average elementary school has been primarily devoted to teaching the fundamental subjects, the three R’s, and closely related disciplines… Artificial exercises, like drills on phonetics, multiplication tables, and formal writing movements, are used to a wasteful degree. Subjects such as arithmetic, language, and history include content that is intrinsically of little value. Nearly every subject is enlarged unwisely to satisfy the academic ideal of thoroughness… Elimination of the unessential by scientific study, then, is one step in improving the curriculum.

It Gets Worse: Wikipedia also claims that Thorndike was yet another academic of the early 20th century who held eugenic views.  Here’s what Thorndike had to say:

…selective breeding can alter man’s capacity to learn, to keep sane, to cherish justice or to be happy. There is no more certain and economical a way to improve man’s environment as to improve his nature.